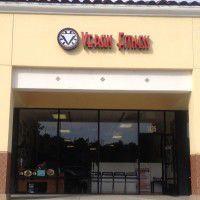 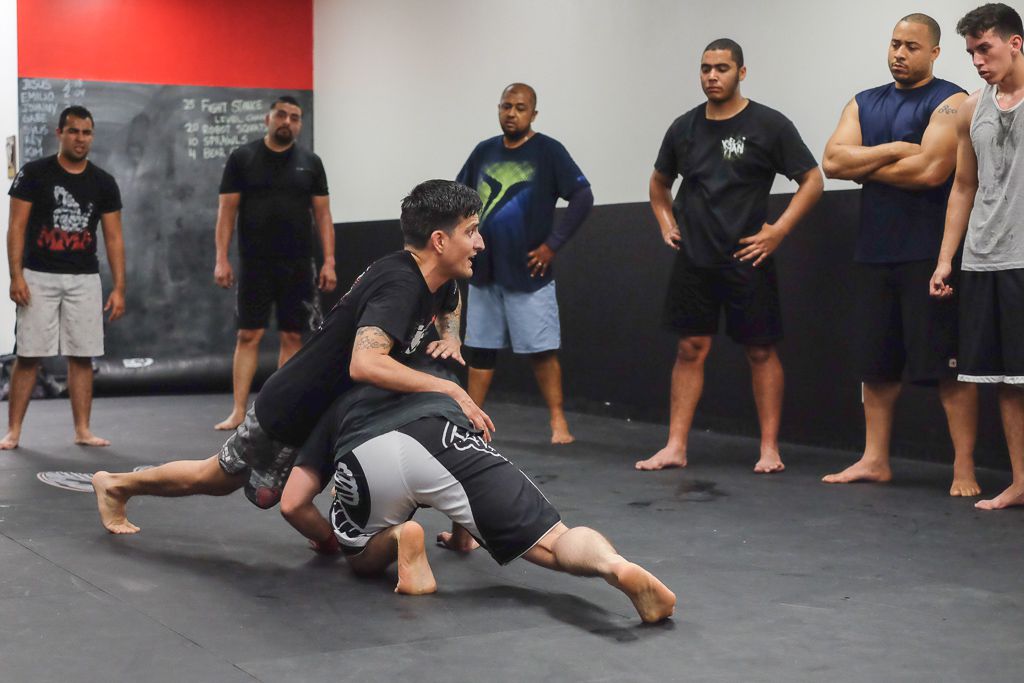 Versus Fitness opened its doors for a second time to a young local MMA Team for a friendly cross training practice of striking and grappling. Their head coach is a very enthusiastic, dedicated and skillful striker and his work with his students shows. But as dedicated strikers, they came to Versus to learn to improve their grappling and ground fighting skills. Brazilian Jiu Jitsu after all these years since Royce Gracie took the stage at the first Ultimate Fighting Championships, the martial art still has a certain magical effect on those that witness it for the first time. We all had a great exchange of styles and that’s what learning martial arts is all about. It is more important now than ever for MMA fighters to understand multiple styles and have the specific conditioning that each discipline requires.

MMA or Mixed Martial Arts has evolved from its early days in the UFC. Fighters back then came from one martial part form or discipline and were pitted against another martial art form to see who would reign supreme. In those early days we got to see boxing versus wrestling, Karate versus Muay Thai Kickboxing and Brazilian Jiu Jitsu versus all the styles that entered the ring or the cage.

People including myself stood amazed as a lanky Blackbelt with the last name of Gracie ended fights from his back, wrapped powerful strikers up with his limbs and submitted them with almost magical techniques. There were not too many people that understood what was going on and even less people that could explain it at the time. People tend to understand striking more easily. They know what they are watching when they see boxing or other striking martial arts styles. This is not the case with grappling. 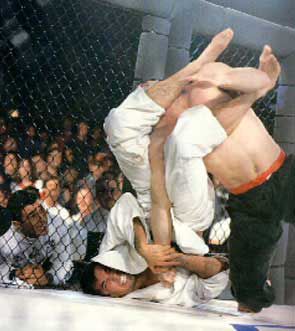 I didn’t start training Brazilian Jiu Jitsu until well after watching the UFC on VHS back in the 90’s. I had some really great instructors over the years. Most of my instructors made learning the techniques simple by breaking them down and having us drill them over and over. Often when I learn something new it takes me back to my first lessons and that feeling that comes from learning a new technique.

I have been training Brazilian Jiu Jitsu for 10 years now and I have been taught so many lessons on the mat. So many variations of a technique, different transitions, and different applications with the gi (where you can grab the clothing of your opponent) or Nogi (similar to wrestling and you cannot grab the clothing of your opponent). The techniques evolve year after year. What may work against one person at one time may not work against the next person. And that is not to mention how much the practitioner evolves themselves. Techniques you may learn early on and make your favorite get replaced by a whole new set of techniques. Brazilian Jiu Jitsu has often been compared to chess with all the combinations of moves and counter moves available.It simply does not end. Adding additional practice and understanding of striking either by itself or in addition to grappling and the variables become much more complex.

You should be weary of anyone claiming “Mastery” especially statements like “How to Master Brazilian Jiu Jitsu or Mixed Martial Arts”. Understand that this is the approach some gyms take on marketing their service and it is very similar to headlines you see on People’s magazine of “How to Lose 15 Pounds in 5 Days” and we all know that’s not reality and there is no quick fix, just consistency, discipline and hard work.

The only thing you will understand quickly about Brazilian Jiu jitsu or Mixed Martial Arts is how much information there is and how fun and addicting it becomes to learn. There is simply too much to know and like I said before there are too many variables and combinations. This quote “Excellence in the Pursuit of Perfection” sums up the journey you will embark on if you decide to start training Mixed Martial Arts. You won’t reach perfection but if you chase it, you will attain excellence.

In the end, there is no finish line. It’s the journey and the ride not the destination that matters. If you stick with it, you will get so much from training whether you decide to choose one martial art to train or several. You will lose weight over time. You will go from Zero understanding to being instinctive with practice. You will gain new friends and family in your training partners. You will increase your fitness level and your confidence in yourself and with that you will start to do things you might not have ever done before. But by then you are already living the martial arts lifestyle!