Return of the Versus Kids-Brazilian Jiu Jitsu in Montebello

The day after the tournament and my newsfeed is filled with pictures, posts, videos from yesterday’s event. There are a lot of memories being shared by proud parents and friends of the largest team we have ever assembled for a tournament and with this particular event being the largest it has ever been.

Back in Oct 2013, I was asked to referee at one of the first Kid’s Dream events. The Versus Kids were still new at the time and had not yet begun preparing for competition. I got an understanding of what it was like to be on the other side of the coaches and crowd. One reason you won’t find me being too rough on the refereeing. It’s a tough job with an experience and learning process in itself. Too often I see higher ranks losing control with the referee’s at kids’ events which would be perfect time and place to set an example for those little eyes that are watching.

The following Kid’s Dream tournament in March 2014 , Versus took a small group of competitors. I think we won one match all day and we learned some hard lessons. One of my best and fondest memory that I still share with the kids was born that day as well. After losing all 3 of his matches, Little Eddie was clearly distraught after it was over. I stayed calm for him and his parents while I was dying inside. That following Monday, he shows up for class and in the middle of the parking lot he asked me to teach him more jiu jitsu. He hasn't missed more than a few weeks at a time of practice in the last 2 1/2 years and I've been in his corner ever since. 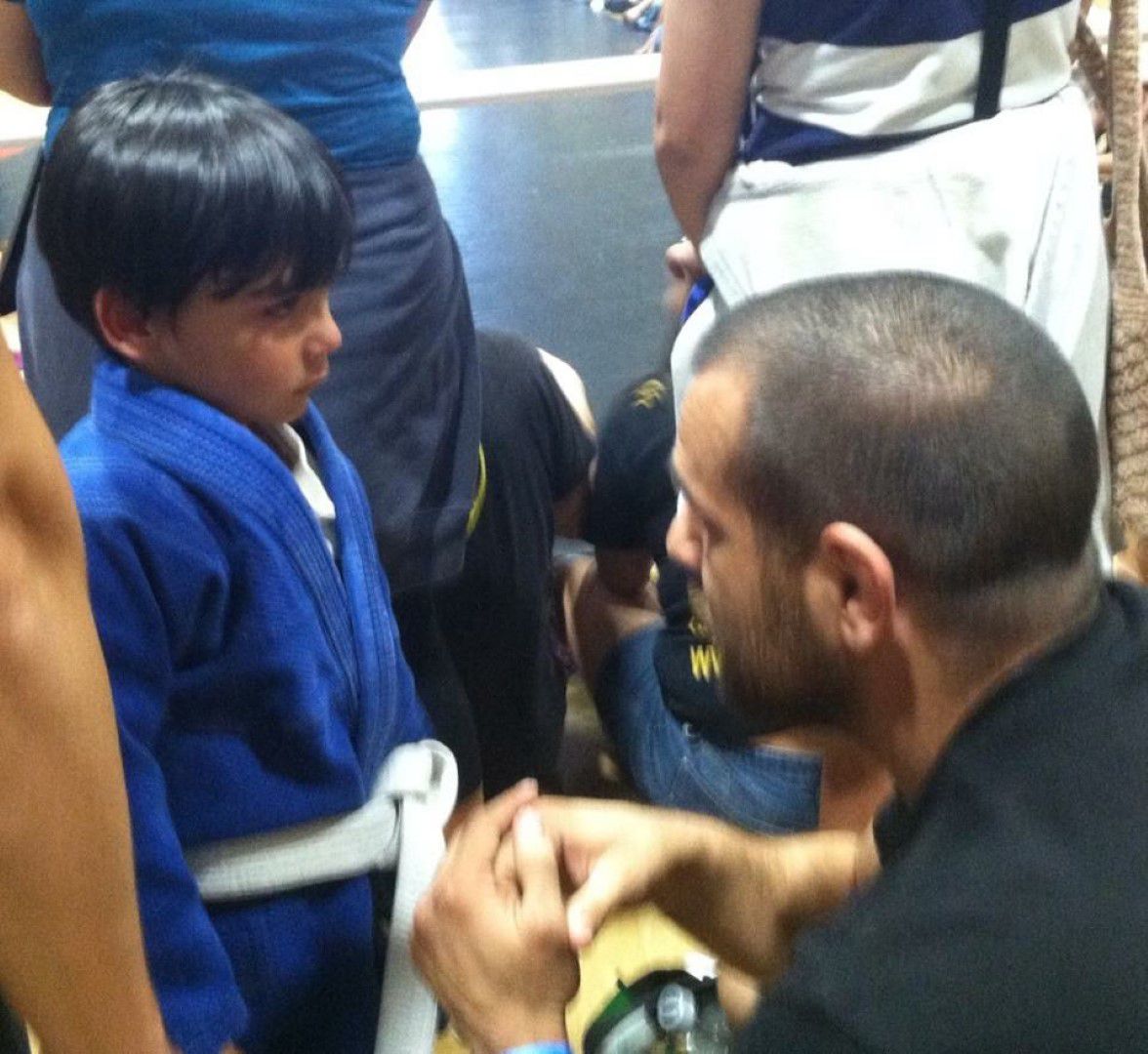 The same day another Versus kid stepped into competition. The picture below is Josh before his first match. He lost all his matches that day as well. It was hard for me to see him and his teammates broken up but I stayed calm. It wasn't too long after that tournament in 2014 that he and his sister quit jiu jitsu altogether. 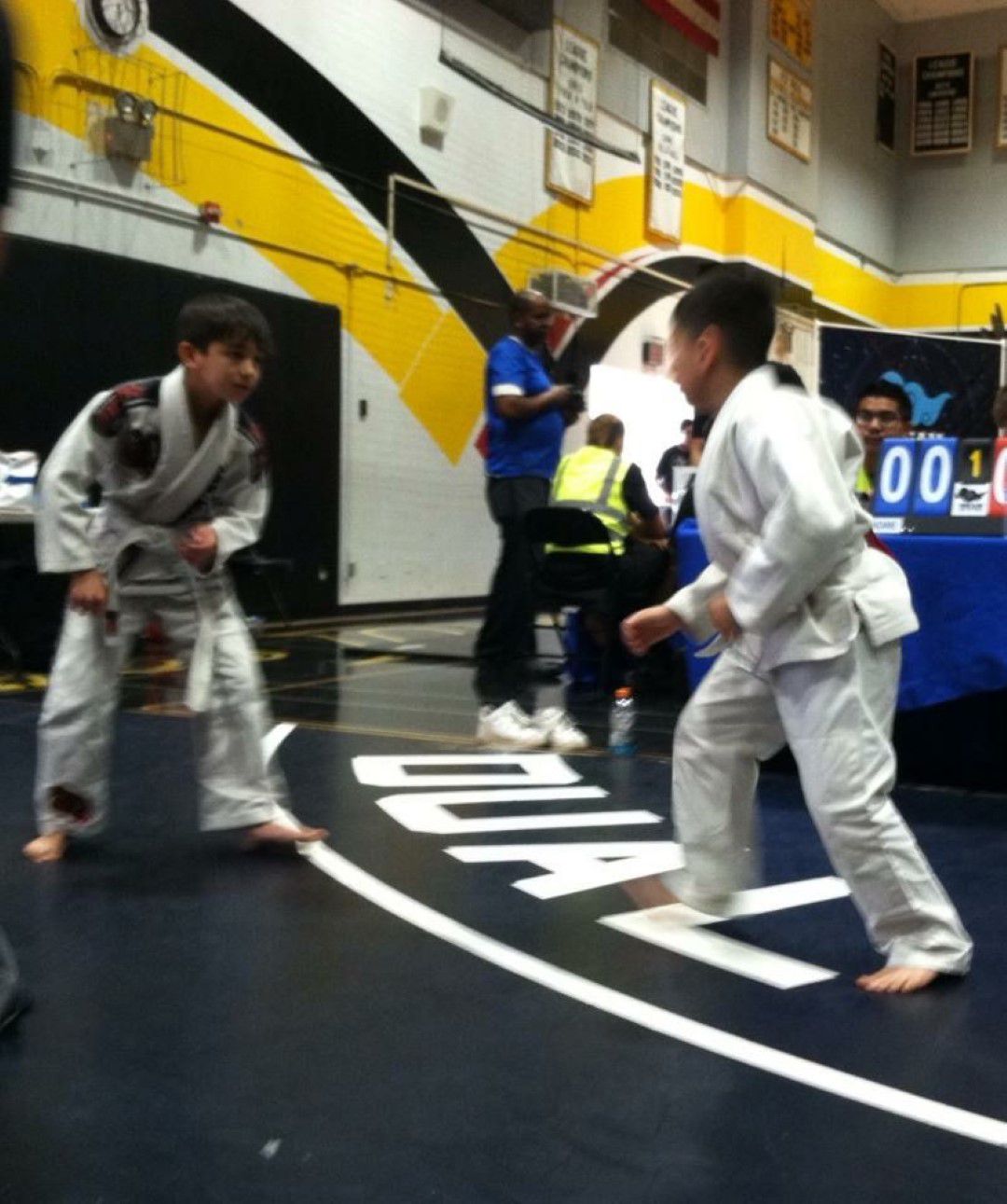 I am very happy with the growth of the Dream BJJ organization. As big as the event was, it was still ran amazingly efficient. Our kids had a great time. They showed tons of heart in all their matches and with no doubt be ever stronger and changed by these new challenges. Speaking on behalf of all the coaches on the Black mats, we are proud of all the Versus Kids. We believe in them most of all. We see them focused and working every week and understand that all this work adds up if they just keep going.

Each one of these kids is on their own journey. And these paths cannot be compared to another’s path. They are all unique. Their journey may or may not include certain experiences that another might have. I notice this every time leading up to tournaments, during and after. Some competitors experience having to cut weight, they earn a gold medal or have epic first round battles. Some kid’s face obstacles unrelated to jiu jitsu like loads of homework, relationships or even sickness/injury.

The energy these kids feed from the most is what fuels and drives them. If our energy is calm under pressure, confident and resilient, they will pick up on it. If it is angry, confusing or nervous, they will pick up on that as well. That’s why it is important for me to always try to put out a clear message that their radar can pick up on.

Josh and his sister were gone for more than two years before they returned this year. And with about nine months more of training, both he and his sister competed this weekend. Little Eddie as well who has become a leader and an example to all the Versus kids with his courage, focus and hard work. Below is a picture of a few of the Versus kids with their teammates and coaches. Hey and remember that boy Josh I spoke about, well he earned his first Gold medal just like we believed he could. Sometimes that's all they need, a little push and someone to believe in them.

"Success means doing the best we can with what we have. Success is the doing, not the getting; in the Trying, not the triumph. Success is a personal standard, reaching for the highest that is in us, becoming all that we can be." 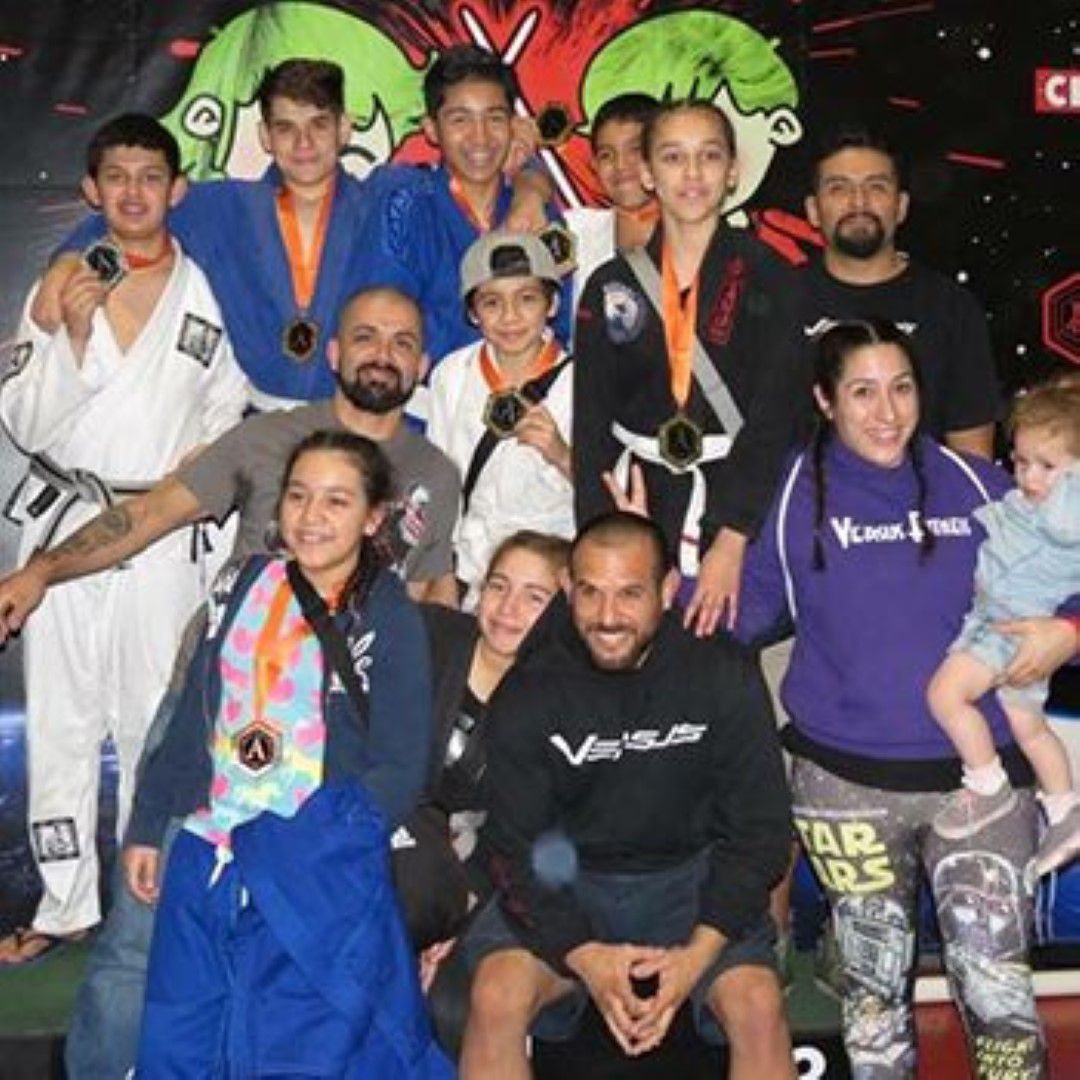